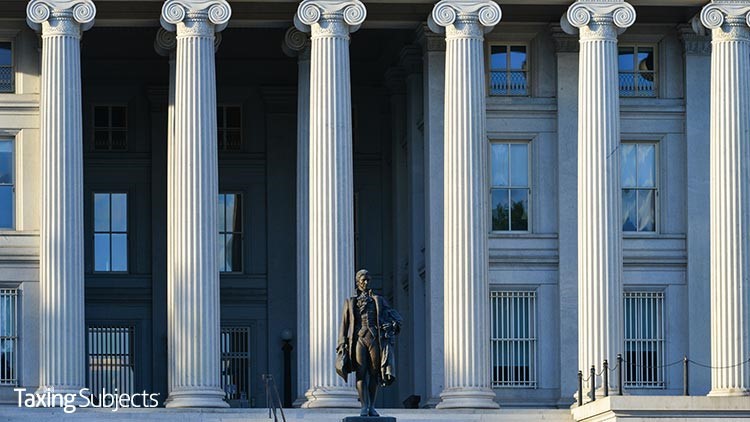 The Internal Revenue Service has good news for practitioners and taxpayers who speak a language other than English: Tax information and assistance is being translated into more languages than before.

The language upgrade features a big boost to Spanish speakers, who will find the Form 1040 now in Spanish.

In addition to being available in English and Spanish, the 2020 Form 1040 will also give taxpayers the opportunity to indicate whether they prefer to be contacted in a language other than English – a new feature that’s available for the first time next filing season.

There are other changes to popular publications as well. Publication 1, Your Rights as a Taxpayer, is now available in 20 different languages. An updated version of Publication 17, Your Federal Income Tax, will be available early next year in seven languages, including English, Spanish, Vietnamese, Russian, Korean and Chinese.

The expanded language availability is part of the agency’s effort to reach its goal of helping everyone – no matter where they live, what their background is, or what language they speak.

“Our diverse workforce is extremely proud to be able ease the inherent burden on taxpayers attempting to voluntarily comply with their tax responsibilities, including people who are more comfortable with other languages,” said IRS Commissioner Chuck Rettig. “We are continually increasing the information and services available in other languages as well as expanding our interpreter services so that we can interact in a more respectful manner with taxpayers in their most comfortable language. We expect to continue these important efforts as we work to earn the trust and respect of every American.”

Taxpayers who interact with an IRS representative now have access to over-the-phone interpreter services in more than 350 languages.

The IRS has also recently started to insert information about translation services and other multilingual options into high-volume notices sent out to taxpayers.

The IRS is raising the language bar.

While assistance has long been provided in Spanish and some other languages, the IRS is increasing the number of materials available in multiple languages. It’s also expanding its outreach with multilingual community partners.

The agency recently worked with partners in the tax and low-income communities and provided them with information and resources that they quickly translated and made available in some 35 languages. The material promoted the Economic Impact Payments.

The success of the effort has led the IRS to continue the work on other agency priorities, including the 2021 filing season.

In the coming months and years, the IRS says it will continue to expand the availability of the most widely used forms and publications in multiple languages. Plans also include increasing the number of web pages on IRS.gov that are accessible in seven languages later this year.